Our new essay describing how decentralized technologies will stimulate a transition past the age of representative democracies and corporations to a new age of practical direct, deliberative democracies at every scale was recently published by the Nesta Innovation Foundation.

You can read it here online: Taking the Power Back 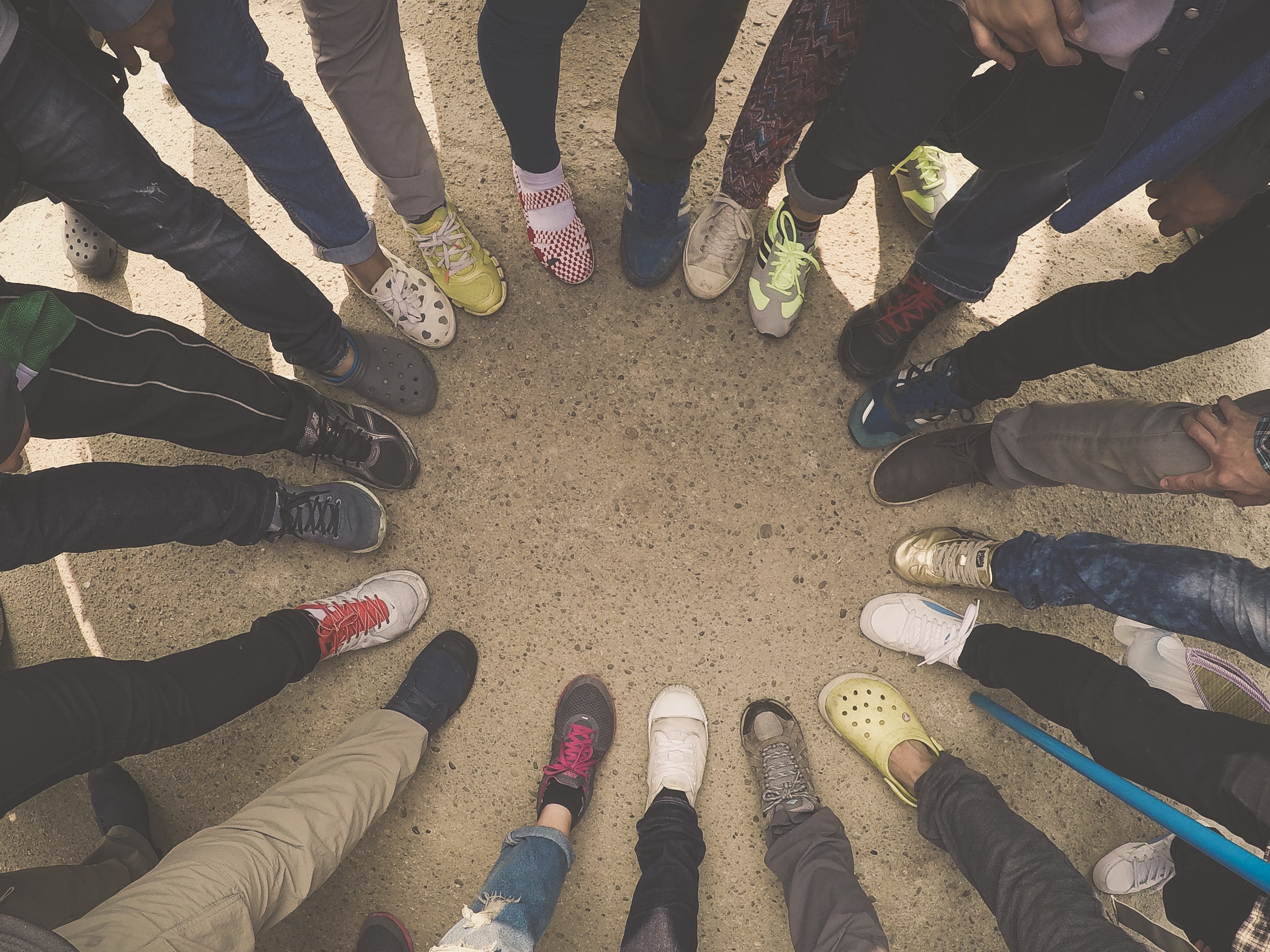 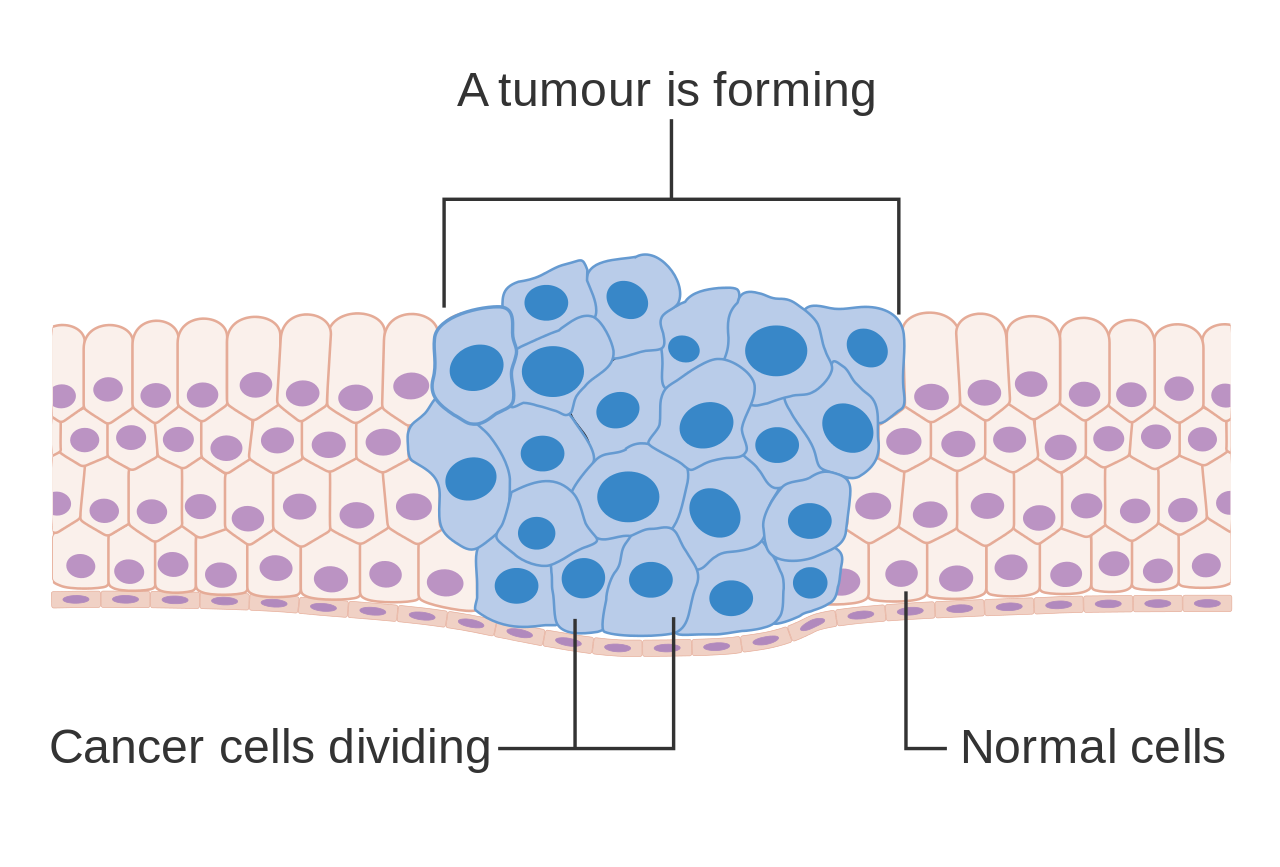 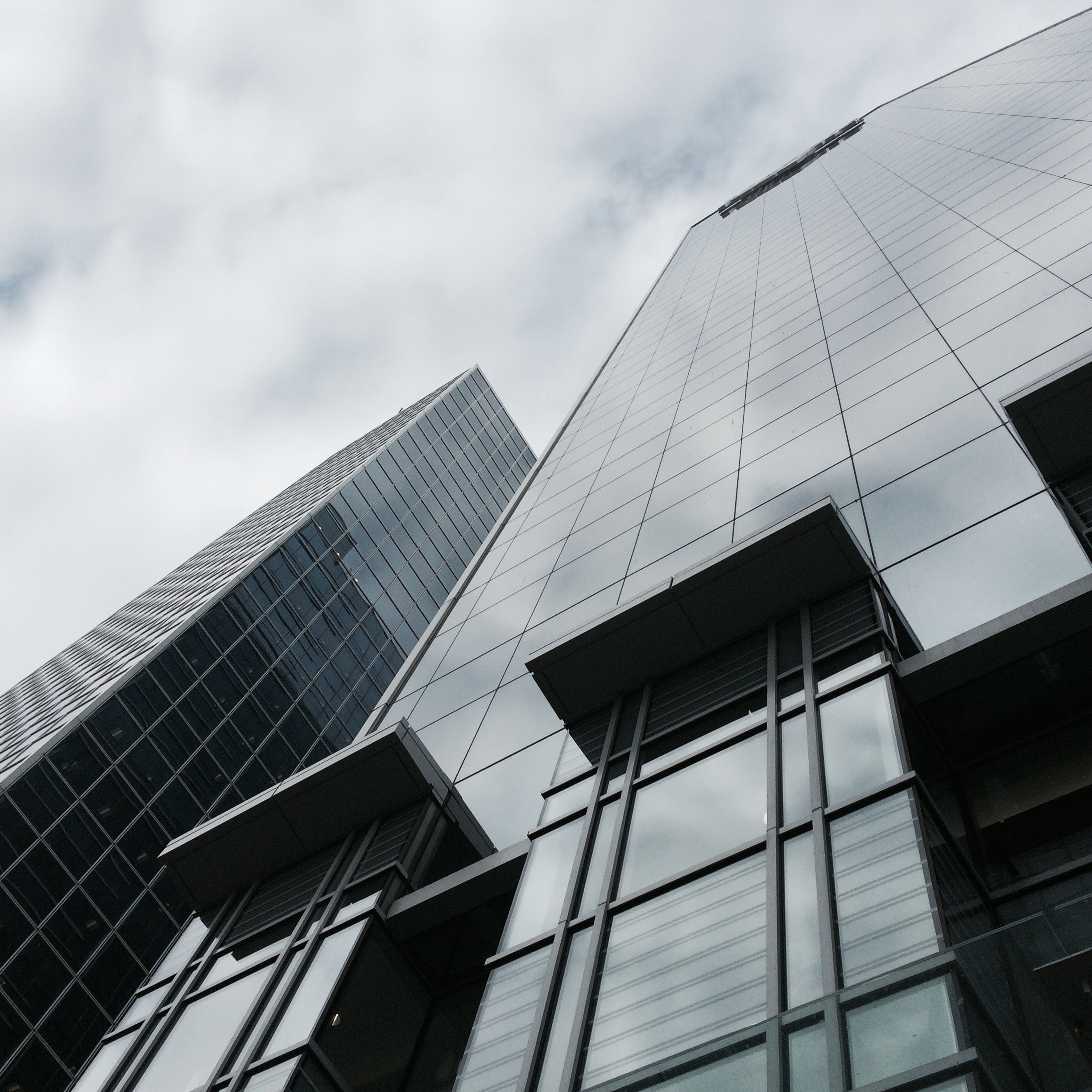 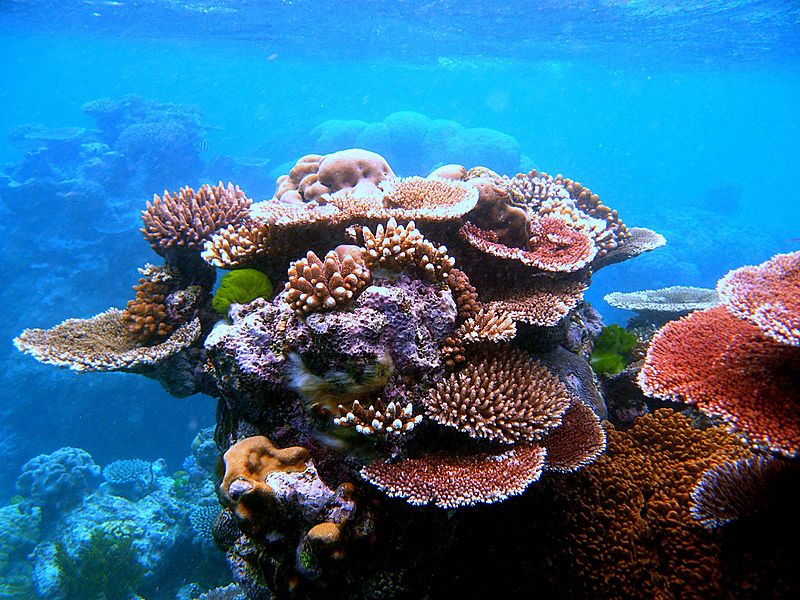